There is a great opportunity currently as efforts evolve to reduce our carbon emissions as a state, while lifting up low-income communities hammered by energy costs.  Our energy efficiency programs consistently rate as the nation’s best according to the American Council for an Energy Efficient Economy.  We are consistently in the top six solar producers nationally as well, despite being a fraction of the size of California.  Despite reaching these benchmarks, we have a long road to go, as the lawsuit around the Global Warming Solutions Act indicates.  We need more capacity to utilize existing technology to reach our goals as a state.  There are myriad actions individuals and entities in central Massachusetts/metrowest can take to be part of the progress.  One aspect of the see-sawing energy debate in recent months that has been lacking is the positive impact efficiency and solar programs can have for low-income communities, especially with community-based solar projects and the reduced rate they offer to owners and consumers.
First, there are multiple vehicles for purchasing power that allow customers to ensure their electricity is generated from solar power.  Not only does each business or individual have the comfort of knowing that they are helping build a new energy infrastructure in Massachusetts, but also purchasing from these sources can actually lower the cost of the monthly electric bill by 10-15%. No-one I know would leave money laying around on the ground, but that is essentially what we do when we neglect to sign up with any of the multiple solar providers from whom you can purchase energy.  We often hear the worry expressed about the impact of climate change, yet the people expressing worry rarely are signed up for community solar for their own electric bills, and these community solar projects are not fully subscribed, despite the relative ease with which a nonprofit or individual can sign on.  Second, with regards to heating, there are opportunities for pellet stoves and furnaces – Massachusetts operates an annual program for oil customers to utilize pellet furnaces, and local entities such as Enchanted Fireside offer a payment plan over time that essentially is as cost effective as keeping locked in to oil furnaces, whose prices dramatically vary over time. Pellets, as a renewable energy resource, are generally considered carbon neutral.
Additionally, from a policy perspective, there is still much to do to maintain our national leadership in energy production and efficiency.  The recently unveiled energy omnibus bill in the House is a first step forward, with wind and hydropower serving as the workhouses for new energy production in the state.  Additional green energy sources could be utilized if we built a more certain market for the fledgling solar industry in the state.  Legislators should restore full retail-rate compensation for solar energy, especially for community solar and projects that serve low-income communities, and provide for an additional increase in the net metering caps to allow solar projects to continue moving forward.   Additionally, allowing for oil furnaces to be included in state energy efficiency programs would be a major step forward, as 32% of the state burn oil, and we consume a lake of heating oil each year, despite the fact that these furnaces are on average over 20 years old, and often burn at 50% efficiency.
Thus, there are multiple steps that individuals, nonprofits and businesses can take to participate in the new energy infrastructure while also saving dollars.  Policy makers can take steps to ensure the current omnibus bill represents an investment for the new upgraded infrastructure in hydro, wind, solar, and efficiency.  As 2016 is thus far the hottest recorded year since record-keeping began, we need to continue to proactively build a new energy infrastructure that shifts our society onto a sustainable footing for generations to come.  Nonprofits and those who serve low-income communities in particular can utilize existing tools to ensure that donors’ charitable giving is directed to services and programs rather than overhead and energy costs.

Here is Charter/NECN coverage of our event pushing for 100% Renewables: https://www.youtube.com/watch?reload=9&time_continue=142&v=T1DXAtk9USc 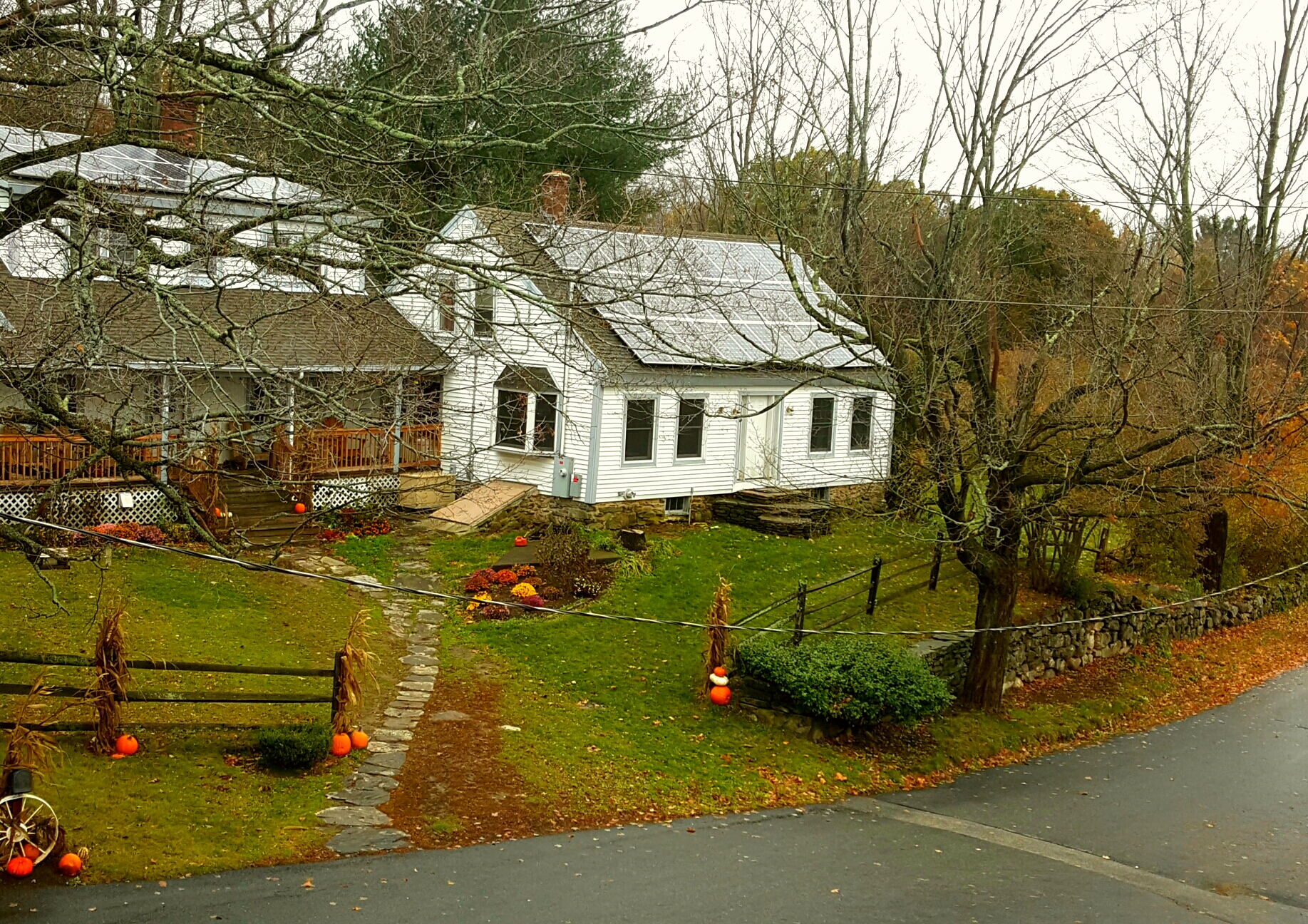